DEMOCRATIC REPUBLIC OF THE CONGO 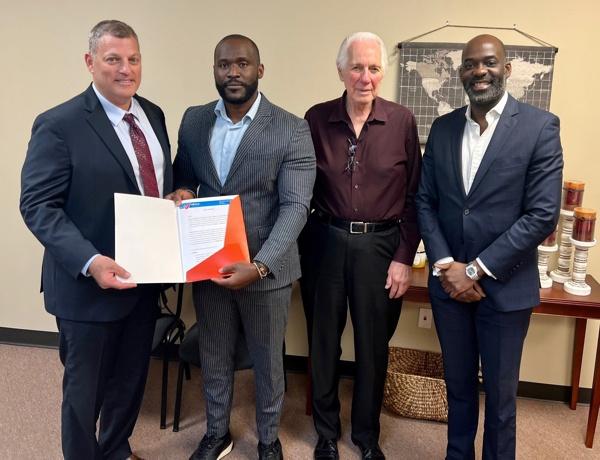 HOUSTON (October 6, 2021) — AfricaCTN LLC is now the Authorized Agent for ARCCLA – Agencia Reguladora de Certificação de Cargas e Logistica de Angola for the issuance of the Electonic Cargo Tracking Note (ECTN) for Angola. The document that has been required since 28/01/1994 (Decree nr. 19/94) for all maritime shipments with final destination Angola.

“We are pleased to add the country of Angola to our growing list of African countries that we serve,”  AfricaCTN President, Chris Russell said. “We have been working for a while to become the Authorized Agent for Angola and on October sixth it all came together.”

AfricaCTN is a company focused on simplifying the ECTN process for companies shipping goods into Africa. They are able to offer the easiest, most convenient and fastest processing of CTN’s from any load port in the world to all African countries that require CTN’s. AfricaCTN’s biggest benefit is that customers no longer have to figure out who to contact for their CTN needs. They can just contact AfricaCTN who will handle the entire process for them.

Please call one of our specialist.

Email us any questions and we will reply as quickly as possible.